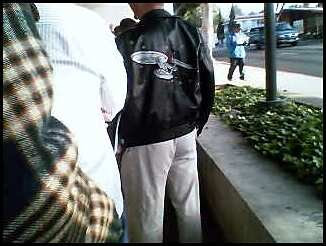 not posting this to be mean or to make fun.
I kind of want it.

Makes me feel a little like I'm half assing it in my love of trek.

Oh well its almost 11 and they haven't even called up the first group of people. Maybe my plan to schedule it on a week with a holiday might pay off. Well it's one less day of potentially getting called up.

I want to get paid for this but that's not happening I found out this morning. My company is pretty cool but they can be cheap skates about a lot of things. First they pay 100% of my medical insurance [yay], but nothing for dental [boo]. I've priced out insurance at my former job and to include dental is such a minimal addition, to not include is just being cheap.

Not surprising jury duty isn't paid yet as I vented to my boss that I would rather be at work than serving, he spouted off how serving is important part of this society we all live in. Important does not pay the bills while coming in at 6 pm for eight hours does.

Guess I could sleep the last four hours on my desk.