being a tour guide: day 1

July 04, 2009
Within days of B's return her parents flew into LAX for a vacation. This means B and I will be acting tour guides, taking them around town for some sightseeing.

First the empty streets of Downtown and Disney Concert Hall 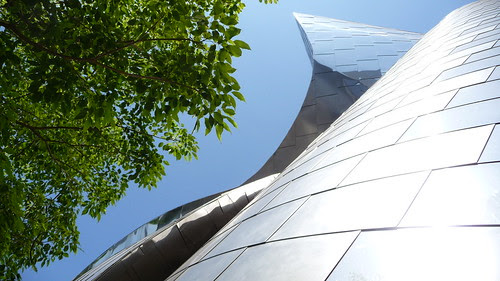 The gardens on the roof - actually a free, public park that anyone can use up to 10pm each night. 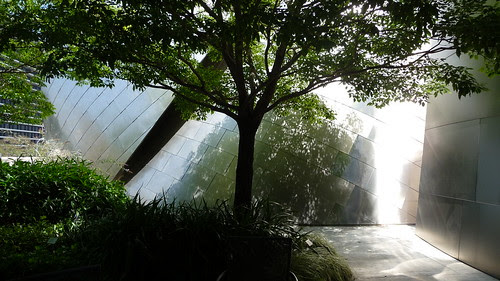 This is part of a cool bar in the lobby of Disney Hall. I want to use glass like this for a wall if I ever own a house. 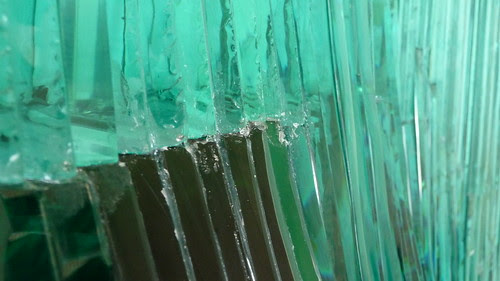 then we attempted to find the French Garden restaurant way down by the greyhound station (7th and Mateo) which is very sketchy in general. I've spent time down there for a ton of Ashely's warehouse parties so I wasn't so phased by it all but it did freak out our midwestern guests a bit.  Sadly the restaurant had finished lunch service so we trekked back to an equally sketchy place: Americana at Brand in Glendale for the Cheesecake Factory. 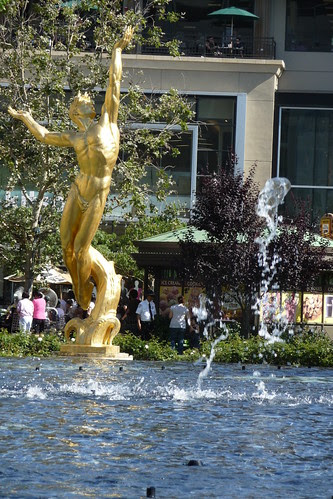