where did summer go? 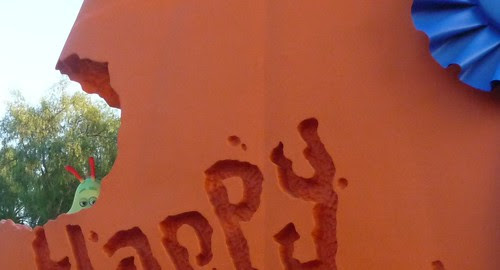 A few months after I landed my current job I decided my first splurge was to be on season passes to Disneyland. Each year I toke my December born kids out to the parks as a combined birthday/Xmas present as I'm a firm believer in life experiences over material gifts.

Memories last forever, not so much whatever toy or gadget that is popular in the elementary/junior high set. Conveniently for me Disneyland now offers a monthly payment plan at 0% interest to SoCal residents so I had to jump on that.  Now we visit on random Sundays a few hour here, a few hours there never feeling the need to cram every ride in one day. 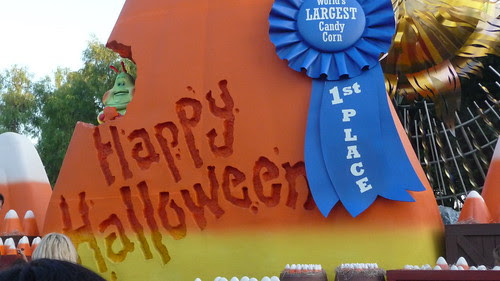 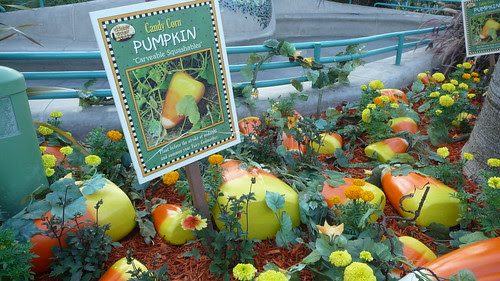 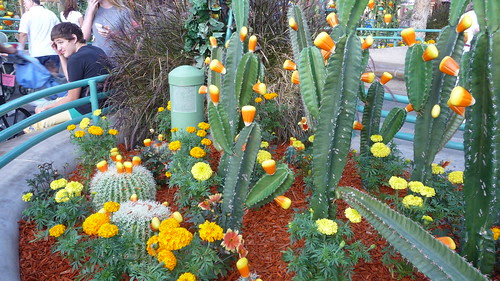 While it is safe to say that I'm financially stable now, this wasn't true for most of this decade.  Those yearly trips were my way of evening out the playing field from the crazy and expensive gifts my Ex and her friends spoiled the kids with back then. I just couldn't complete with inflatable jumpers, computers, chinchillas and Nintendo DS games - and that was just their birthday gifts for one year.

(the reality is a little more complicated...but yeah, still a tad bitter rightfully or not.) 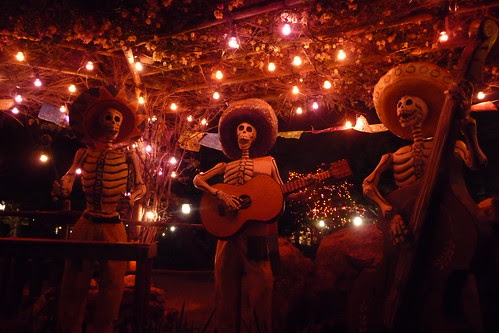 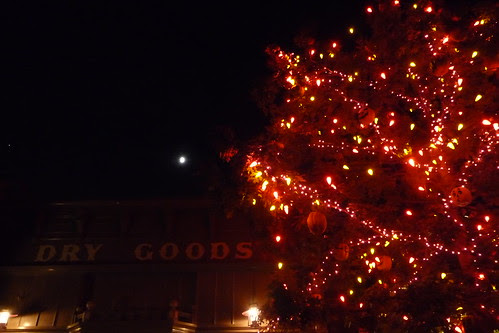 Now that school has started up, the after school/weekend programs have commenced.  First my son plays flag football every weekend and secondly my daughter has joined a crazy running program to train for the LA Marathon (at age 13!?!) early next year. I had this particular weekend free because my Ex was getting remarried (no, not weird for me honestly) and this left an afternoon free for B and myself to act like little kids at the park on some very scary rides like the spinning wheel of death horses. 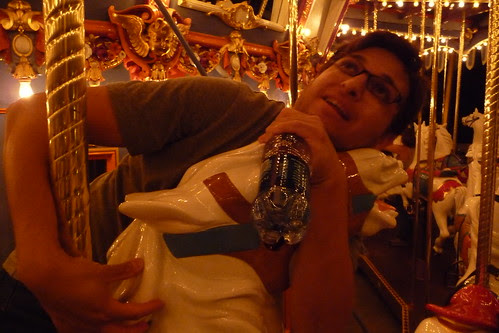 Note: I'm not a Disney fanatic but I do love the parks and yeah I do nerd out a bit on the Disney-centric blogs from time to time.

Alternate Title: when did my kids grow up and stop calling me?
HA - I'm becoming my mom: guilt, guilt, guilt.