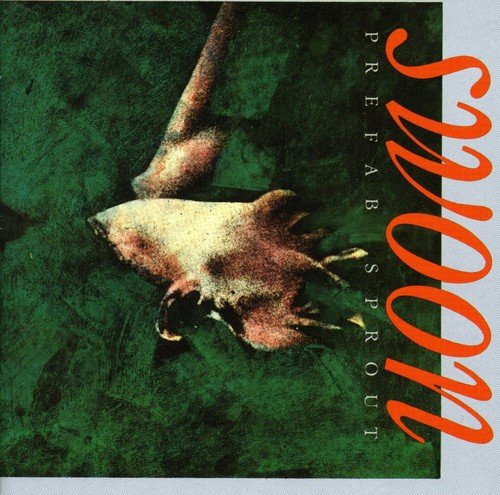 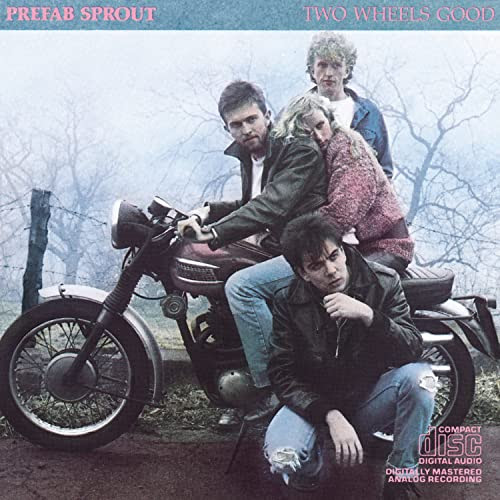 As a freshman/sophomore, I was listening to everything from cheesy new wave hits of the early eighties, getting into old Clash, Ramones, Talking Heads, and early Metallica (thanks to an older brother) when they were just a local band you could bump into at the local comic store.

One band that I fell in love with then was Prefab Sprout with Paddy McAloon's amazing, though at times incredibly cheesy and sappy, love-sick lyrics put to this jazzy indie pop music which understandably never found a US audience.

One of the most beloved British pop bands of the '80s and '90s, Prefab Sprout has had a minimum of chart success in the United States, where they're all but unknown outside of their devoted cult following, but singer/songwriter Paddy McAloon is regularly hailed as one of the great songwriters of his era. Critics regularly compare McAloon favorably to Elvis Costello, Paul McCartney, and even Cole Porter, but the self-effacing and publicity-shy performer modestly prefers to let his increasingly rare albums speak for themselves.

Go ahead and listen to their second album Two Wheels Good on Amazon (link) but you probably won't like it based on the samples. Read the reviews first and keep an open mind.